The distance between New York City, where D grew up, and Mahama, nestled against the bank of the Kagera River, which serves as the natural boundary between Rwanda and Tanzania, cannot be measured in miles and feet alone. A barren parcel of tse-tse fly-infested land just a couple of years ago, Mahama now hosts more than 55,000 refugees from Burundi, who began streaming into Rwanda in the spring of 2015 and continue to arrive in smaller numbers more than two years later.

END_OF_DOCUMENT_TOKEN_TO_BE_REPLACED

the curse of the Congo

The Foreign Service lifestyle lends itself to eclectic acquisition. A couple of years in one country, several more in another – if one is really into original artwork, it’s easy to get carried away. We are not avid collectors by any measure, but we do try to acquire something meaningful everywhere we’ve lived – one or two pieces to subsequently stir our memories and help evoke all the good times we had in a foreign country that for a few years came to feel like home. 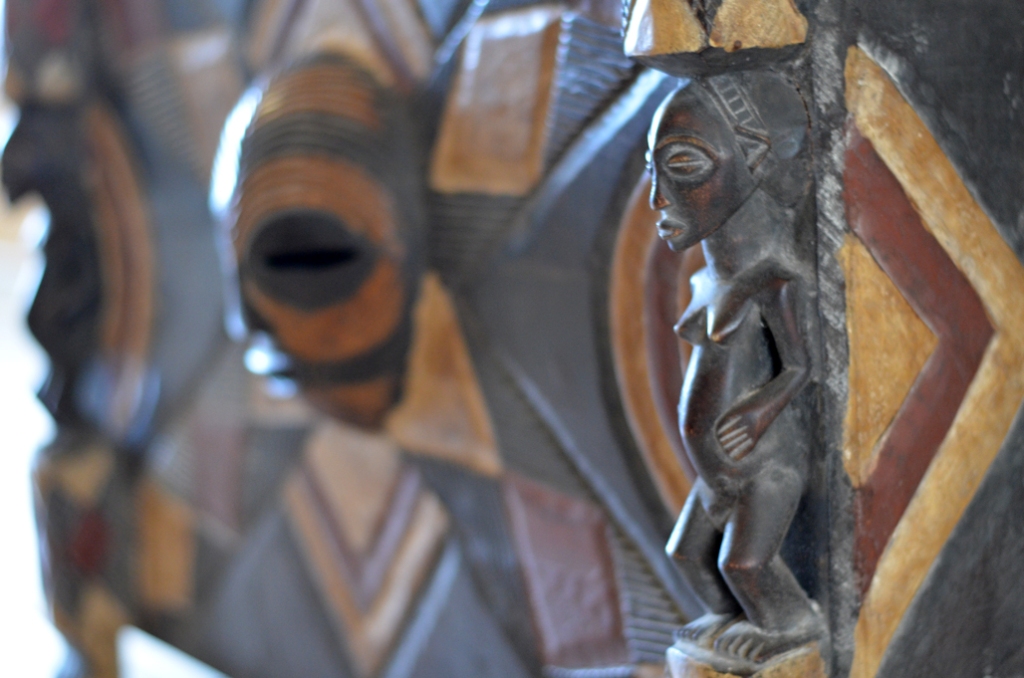 END_OF_DOCUMENT_TOKEN_TO_BE_REPLACED

a bit about Bangkok

Having never set foot in Thailand, there were nevertheless two expectations D hoped to indulge – delicious food and excellent massages – and Bangkok did not disappoint on either score.

END_OF_DOCUMENT_TOKEN_TO_BE_REPLACED

Some hiccups with our house notwithstanding, we are beginning to feel settled. While there are some stark differences between Kenya and Rwanda, there are plenty of similarities as well. Also, we both have spent time in Kigali previously, so the move does not feel nearly as disorienting as going to Moldova from Kenya felt for S, for example. The transition has been a little more challenging for our little ones, however.

END_OF_DOCUMENT_TOKEN_TO_BE_REPLACED

as American as a root beer float

We like to joke sometimes that home leave is the best part of the Foreign Service. Although the Congressional mandate amounts to an extra vacation on U.S. soil, we have also come to appreciate fully the reason for its existence. Living in another country is a constant exercise in assimilation, as the mind learns to integrate the peculiarities of a new culture into its everyday routine. After a certain point, when the odd becomes commonplace, some aspect of one’s own culture start seeming foreign. Congress was wise to require Foreign Service officers to spend some time at home in between overseas assignments to give them an opportunity to re-familiarize themselves with the United States.

END_OF_DOCUMENT_TOKEN_TO_BE_REPLACED

Walking by the Blue Mosque, a couple crossed our path. The man turned to us and asked where we were from and whether we spoke English. This kind of interaction happens a dozen times every day on the streets of Istanbul, the inquirer almost always being a seemingly well-meaning local intent on selling something. It would have been an unremarkable moment if both of us had not instantly recognized the man and his female companion.

END_OF_DOCUMENT_TOKEN_TO_BE_REPLACED

Given the central role food plays in Thanksgiving celebrations, Istanbul seemed like an appropriate place to spend the holiday. As we had already visited most of the must-see sights on our previous trip, it was the city’s many culinary treats that made us look forward to this trip the most. A dizzying assortment of delicious meze, mounds of baklava, fresh pomegranates even in the dead of winter — a trip to Turkey is sure to delight all of the senses, and one especially.

END_OF_DOCUMENT_TOKEN_TO_BE_REPLACED

We enjoyed Bucovina so much that we decided to return to Romania the following weekend for what proved to be a rather ill-timed visit to Iași.

END_OF_DOCUMENT_TOKEN_TO_BE_REPLACED

big hits and near misses

We spent a lot of time when Munchkin was in utero debating what baby gear to acquire. While our parents somehow managed to raise us without a ton of extraneous paraphernalia, some of the newfangled baby items really do make life considerably easier. Others — not so much. Having survived Munchkin’s so-called fourth trimester, here’s our short list of the items we found the most useful, the ones we thought would be great but wound up being total duds, and the ones that we thought would be useless but proved indispensable.

END_OF_DOCUMENT_TOKEN_TO_BE_REPLACED

With S’s due date rapidly approaching, the baby could literally come any day now, which makes for an unusual state of mind. On the one hand, we still make plans to spend time with friends and family. Yet at the same time we are trying to be realistic, knowing at the back of our minds that the baby can decide to make his appearance at any moment and that it is quite possible that we won’t keep any of our plans. 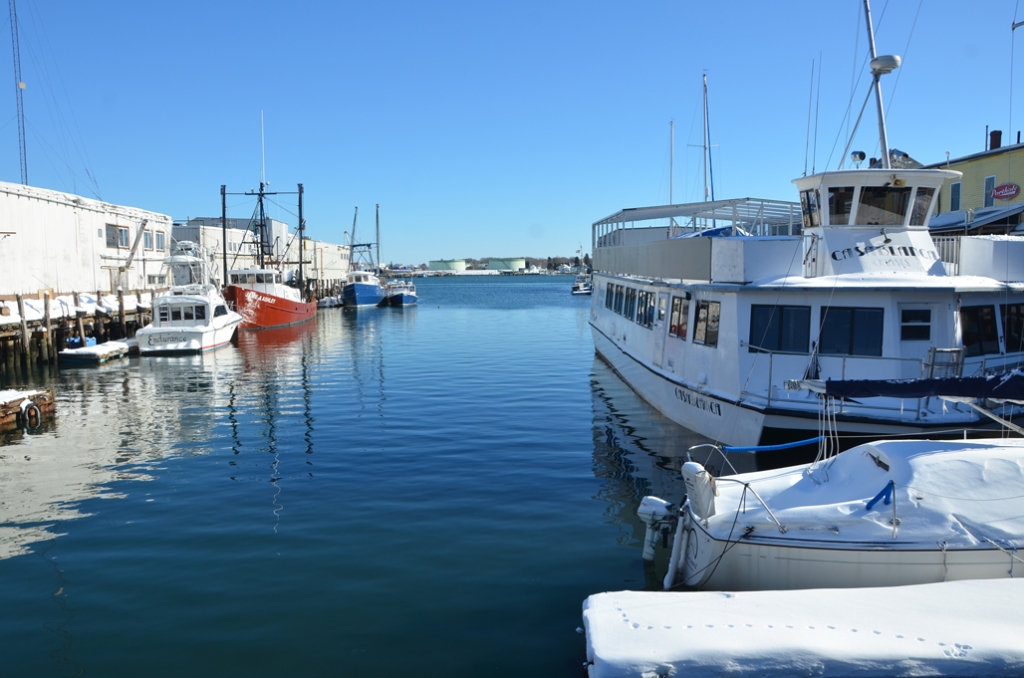