fools in the rain

The upside of hitting rock bottom at the outset is the knowledge that there is nowhere to go but up. After our many misadventures on arrival in Japan, we hoped that a new day would help us turn the page and make the most of our vacation. 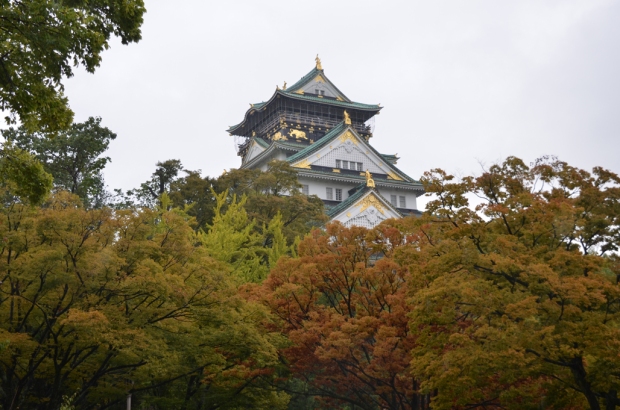 We may have neglected to renew Munchkin’s passport and bring our rail passes, but we had good cause for optimism. Even after buying train tickets, we figured we would need a car for the handful of days we planned to spend in the mountains. By the time we had realized we would need an international driving permit to rent a car in Japan, it was too late to obtain one from AAA. Instead, D invested half a day to procure a Philippine drivers license, which he then used to join the AAP – the Philippines’ AAA equivalent – which in turn issued his permit. 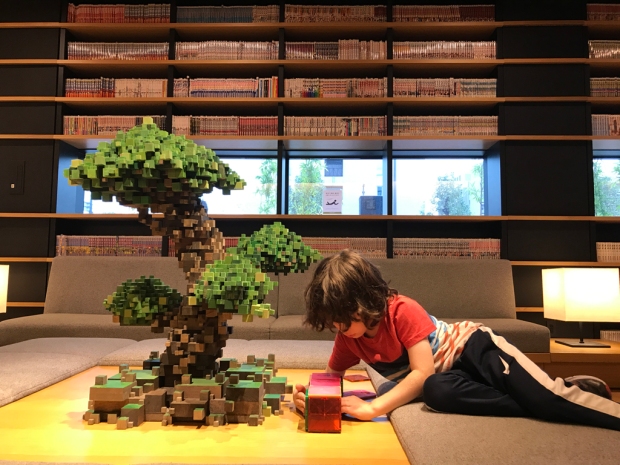 It took us some time to get going. We were able to make a car reservation on short notice, but the earliest pick-up was at 11am. After a breakfast comprised of an array of unfamiliar but delicious local dishes, we lingered at the hotel, trying to keep the kids from unleashing their boredom and destructive tendencies on the hotel’s extensive manga collection. We too were itching to go – by the time we picked up local SIM cards, retrieved the rental car from the airport, and hit the road, half the day had already expired.

In addition to our general fascination with Japan, the reason we chose to travel there was because of our nostalgia for fall weather. There are only two seasons in the Philippines – wet and dry – and as soon as the summer rains dry up in September/October, the country transitions to Christmas. We figured Japan might provide a reprieve from the heat and humidity, its colorful fall foliage mirroring the sights we would expect to see back home.

Instead, Japan greeted us with cold rain. A massive typhoon – the strongest in decades – devastated the country’s eastern shore in early October, finally dissipating just a few days before our arrival. Navigating a right-hand drive vehicle for the first time in years in moderately heavy rain and trying to make sense of unfamiliar signs in a foreign language while the GPS squawked confusing directions and the kids squawked even louder behind him, D made a handful of wrong turns before we finally reached Osaka castle – our first tourist stop in Japan. 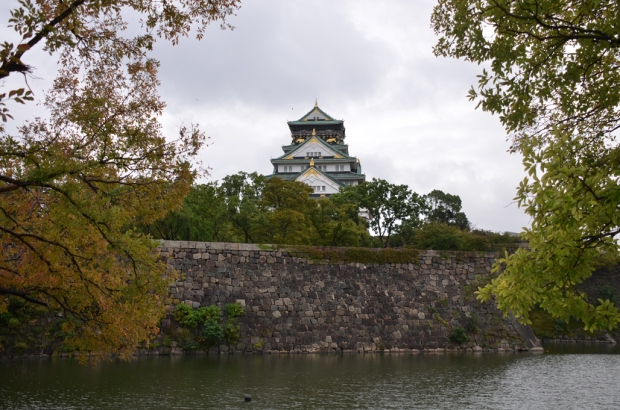 Perched on a hill and surrounded by a moat, the castle makes for an imposing sight. It is one of the country’s most famous landmarks and played a major role in the unification of Japan in the sixteenth century. To humor the kids and get out of the rain, we took a little train through the surrounding park grounds before crossing a bridge over the moat and walking up to the castle gates.

Although it felt good to stretch our legs and lay eyes on this impressive architectural feat, we did not linger at Osaka castle. Munchkin managed to get his shoes drenched before we had made it halfway up to the castle gates, where a long line of tourists greeted us. We contented ourselves with some pictures of the exterior and the panoramic city views from the ramparts before retracing our steps and heading onward to Kyoto, where we planned to spend the subsequent four nights.