Perhaps because England always seemed both familiar and easily accessible, D never really troubled to explore it. He had flown through Heathrow multiple times but only left the airport once – a short visit when S was pregnant with Munchkin and had to go to London for an antenatal screening. His visit this month was equally brief, but covered quite a bit more ground.

When he first booked airplane tickets, D’s only objective was to spend some quality time with friends and maybe catch a concert in London. A few weeks before his departure, however, he stumbled across a ska festival that coincided with his visit. It was being held outside Poole on England’s southern shore– a three-hour drive from Cambridge, where D was staying with a dear friend. Not close, but then again, what’s a three-hour drive when one has flown eleven hours from one continent to another?

Had he been on his own, D would have camped out in Poole for the entirety of the three-day festival. He has been to several multi-day festivals, but never one devoted exclusively to his favorite musical genre. However, D needed to be mindful of the schedule and musical preferences of his friend, whose tolerance for live ska music is not nearly as expansive as D’s own. Having already bought tickets to see the hip-hop duo Run The Jewels in London on Sunday night, D and his buddy decided to head to Poole first thing Saturday morning to do some hiking and catch that evening’s performances. 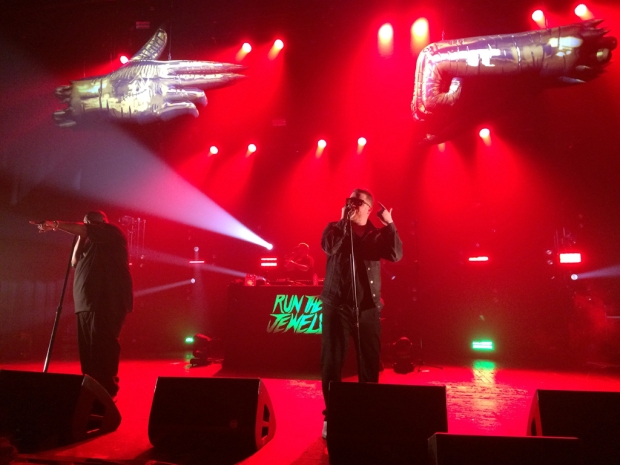 Even though D wound up missing one of his favorite bands, which had performed Friday night, the four bands D did see made the trip eminently worthwhile. The atmosphere at the festival was also unlike any D had experienced, and the crowd was remarkable. In contrast to most concerts D sees nowadays, he was also surprised to find himself on the younger end of the attendees’ demographic range. 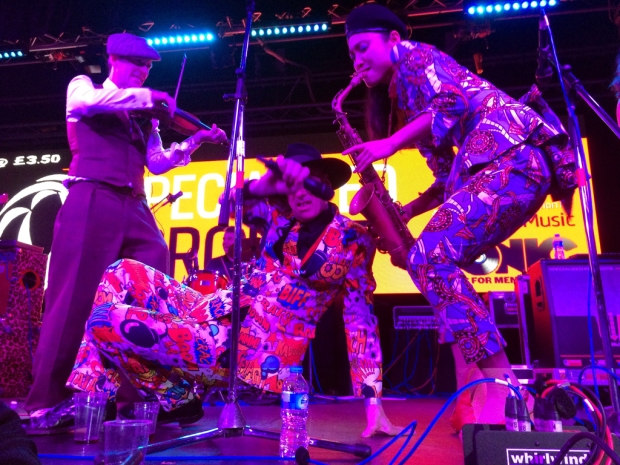 There is something about being at a good ska show that tickles D’s soul and generates an innate happiness that is difficult to put into words and even more difficult to replicate. It is the one thing above all others that D misses while serving overseas. The festival in Poole will go a long way towards scratching that itch and tiding D over until our return stateside next year.