While our home leave travels play out across the pages of our blog, life has continued apace. We moved to the Washington, D.C. area at the beginning of this month, and we’re now in the third week of language training at the Foreign Service Institute. To say the transition was overwhelming might be an understatement.

Even with D’s mom coming to help out for a couple of days, the move was hectic. Partly because we wanted to make the most of home leave, but mostly because our apartment was unavailable until November 1st, we wound up moving to the nation’s capital at the last possible moment. D drove our car and our dog down from Connecticut and had just enough time to unload the vehicle before rushing crosstown to pick up S and Munchkin at the train station. We were still unpacking our bags at 1 am, and the next morning we were both at FSI for language training orientation. 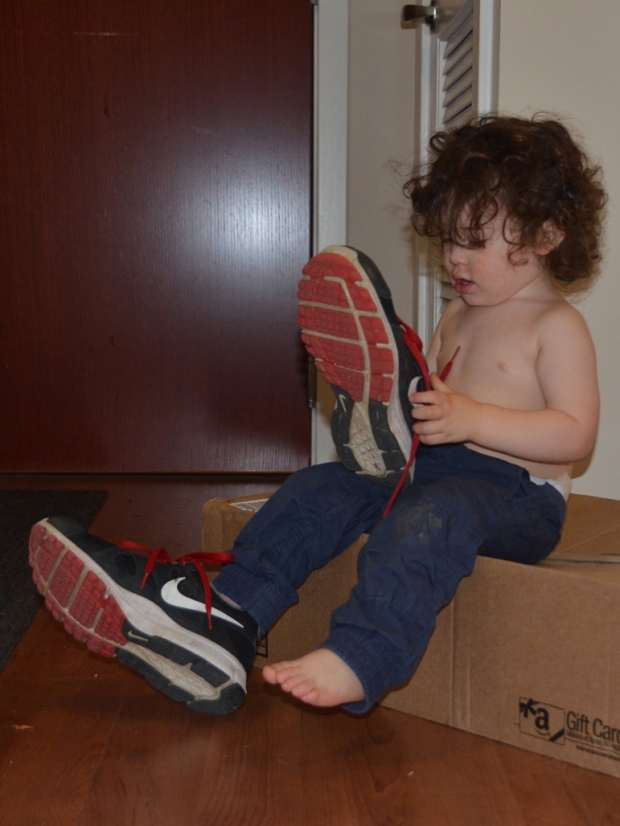 One of the orientation presenters spoke about the need for resiliency, reminding the gathered FSOs and family members that the Foreign Service treats language learning as work. Five hours of class per day, plus multimedia assignments and a lot of homework. We are expected to put in an eight-hour workday, so those who think language learning will be an extended break from their normally stressful jobs tend to find the workload hard to manage. We listened and took note, but also made seemingly endless to-do lists during the presentation and tried to figure out how to find time to take care of all the essential non-work tasks that needed to get done.

There are so many students at FSI that the institute has two different class schedules — one meets early in the morning and gets out after 2:30 while the other starts and ends the day several hours later. Fortunately, we were assigned to opposite schedules, which allowed us to play tag with our chores. For example, the temporary plates on our car expired our first day of class, which was also our first full day here. S used her lunch break to get the car inspected and drove back to FSI just as D got out of class. D then spent several hours at the DMV to title and register the vehicle.

The first couple of weeks, it felt as if we were battling a hydra. For every item we crossed off our to-do lists, several others would pop up, the tasks numerous not just because we had moved into a new apartment but also because we were getting settled back into life in the United States after several years abroad. Though much remains undone, we are beginning to feel settled. Our airfreight has arrived from Chisinau, so while most of our stuff will remain in storage, enough of our things made it across the Atlantic to infuse our apartment with a sense of home. 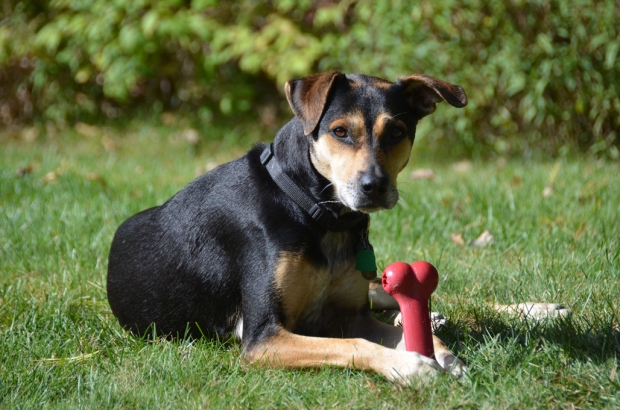 Of course, as challenging as the transition has been for us, we at least knew what lay ahead. The move has been difficult for Munchkin and Emmie too. Munchkin has been a trooper, especially as we juggled care for him while waiting for a spot to open in the Diplotots daycare, where he’ll start this week. He was disoriented in his new abode the first couple of days but has settled into a nice routine, especially since we discovered a couple of playgrounds within walking distance of our apartment building.

Emmie arguably had the hardest transition of all of us, as she lost not just the green pastures she enjoyed in Maine and Connecticut, but also the companionship of Laboousha, with whom she became very close during the four months she spent living with S’s parents. At first she was despondent in DC’s concrete jungle and freaked out every time she had to take the elevator. Eventually she too grew accustomed to her new surroundings, and now growls at every dog she sees in the lobby, believing herself to be the rightful owner of this building.